Not sure how to add a spark to your outfit? Try spicing up your outfit with a Twilly! There are many ways to style a Twilly, use it as a headscarf, belt or accessory on your handbag! Check out our recommended ways to use a Twilly below! 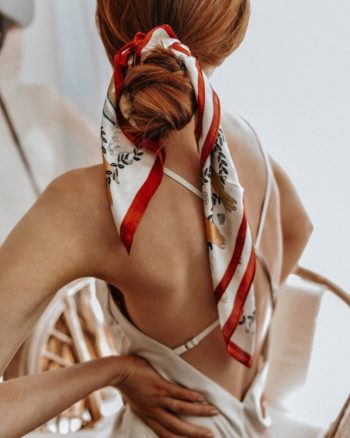 One of the uses of Twilly—Hair band
(Photo Source: rocknrose)

The Origin of Head Scarves 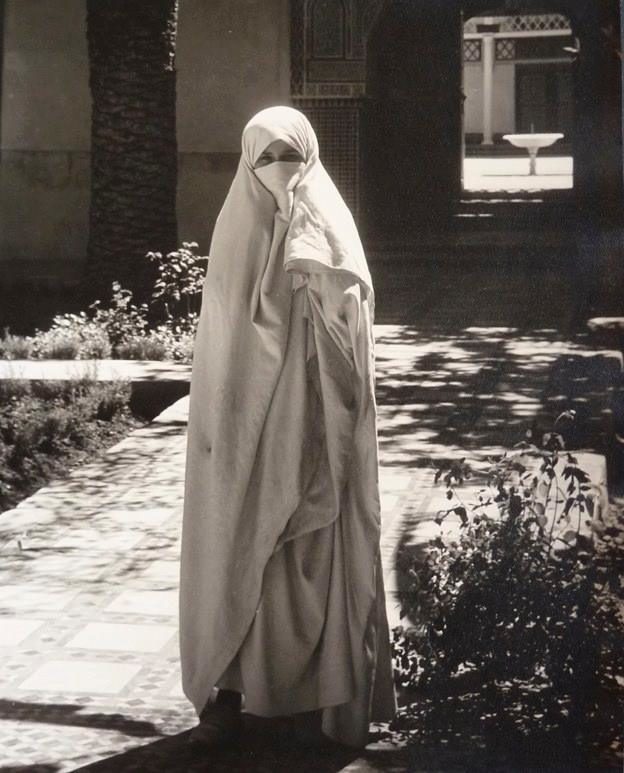 Morocco people used headscarf as protection tool in the past
(Photo Source: morobook) 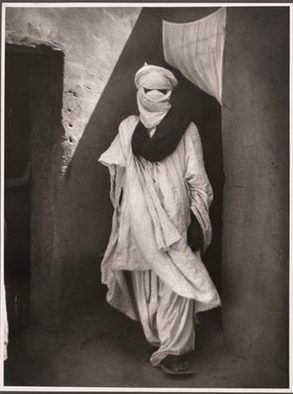 Men in North Africa wearing head scarf in the past
(Photo Source: CNN)

Head Scarfs originated from regions like the Middle East, Europe and Africa where wearers want protection against the sun, rain or colder temperatures.

The trend of wearing head scarves as a fashion accessory started in the 1920s-1930s. With heavy influences from Hollywood film culture, many women would wear head scarves with unique prints to showcase their sense of style, and head scarves are also seen as a symbol of charm. Hollywood actress Audrey Hepburn was always seen with a headscarf, making it a fashion statement, introducing head scarves to her young female audience. 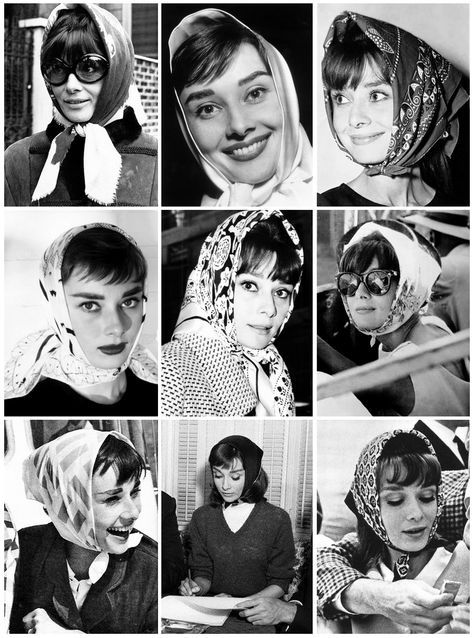 Head Scarves in the 40s 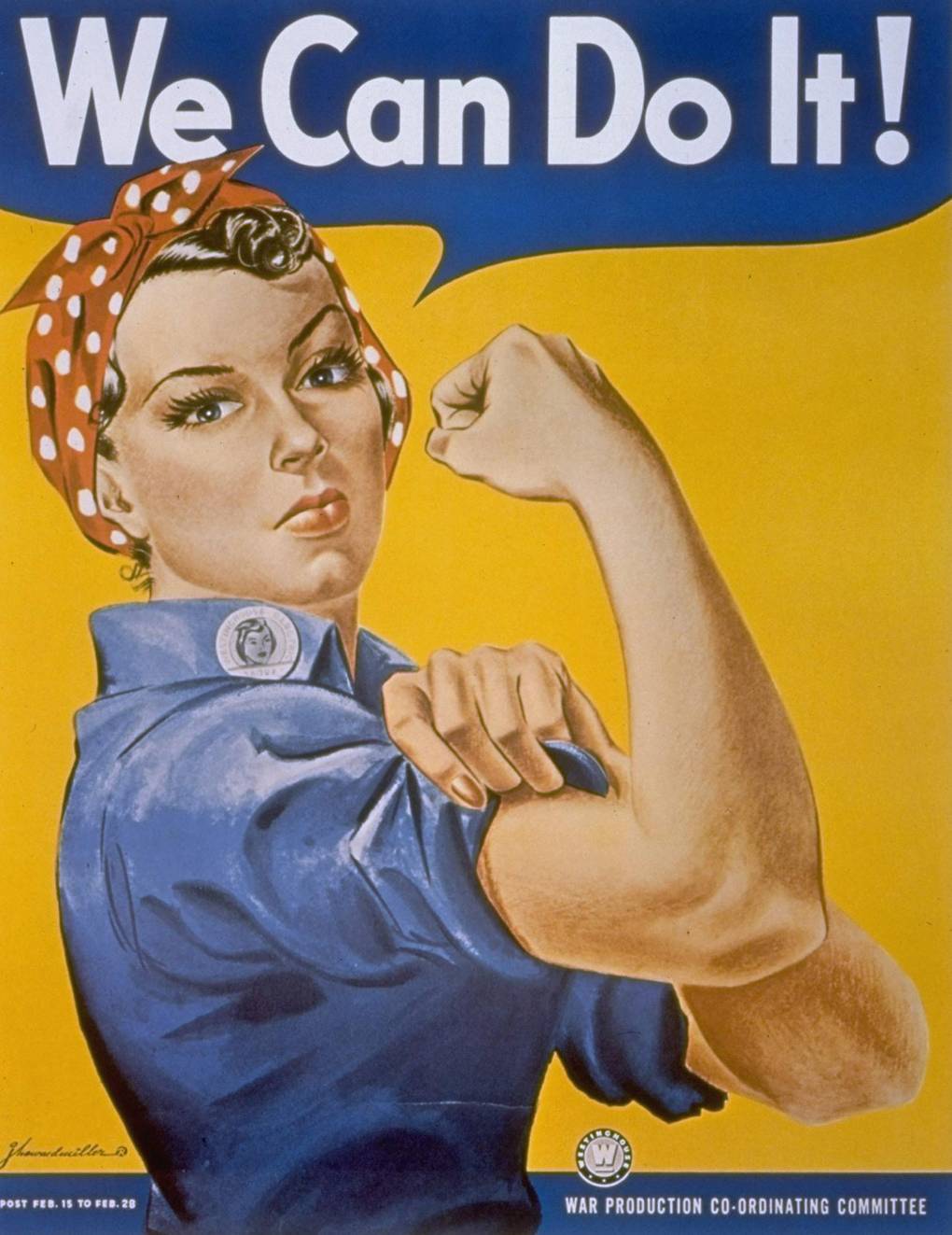 I’m sure that everyone is familiar with this image. In the 40s, the significance of the role of females in society started to rise. With women starting to take on the reins of society following the uprise of the industrial movement during the second World War. The poster reading “We Can Do It” is one of the iconic propaganda campaigns to highlight the roles of women during the industrial uprising in America. The headscarf worn by the women in the poster as also become a trend amongst women during the 40s.

Head Scarves in the 60s

Evolving with the change of fashion, the modern headscarf does not only have limitless designs, but also countless ways to wear it along with many types of materials ranging from: cotton, chiffon, suede, silk and much more. Lately, brands are coming up with a silk based headscarf called the twilly, which is shaped like a big strand of ribbon. A Twilly is usually styled as a headscarf, a neck scarf, a headband, a wristband and a belt. However it is also a complimentary piece tied onto handbags and other accessories.

Twilly as a headband

Twilly as a headband
(Source: Popsugar)

Twilly tied on a handbag

If you think the styling above is too simple. In recent years there are even more radical ways to style a scarf.

BEYONCÉ using a scarf as a top
(Photo Source: crfashionbook)

The Japanese-Style way to compliment tops with a scarf
(Photo Source: woman.tvbs)

Which style did you like most and do you have a unique way of styling your scarf?

There is no author description yet.